Skip to content
29th may’2016, just the opposite of saturday the 28th. Belgium back to its normal self. we felt at home.:P:P. Gent CC were our guests today. We welcomed the guests with open arms.But a game will not be taken in that fashion. 🙂
Scotty was the umpire today and nothing would be delayed. Everything started off on time with him calculating too many details, even the pitch dryness, light, fog limits, emissions limit, air quality, humidity etc etc :). Ani won another toss and decided to bowl backing on his good and composed bowling attack. Rohan was given another chance to open the bowling. First over was good and accurate with only 2 coming off it. ALI RAZA the dangerman did not open the batting as he was late to wake up and his toilet flush didnt w:P:P:P. Jokes apart. Ani got his swing back but for a change, Rohan struck first, and then ani replied with 2 wickets with his trademark Banana swing ball–> A beauty to watch.So Gent cc were 10/3 when ALI raza walked in, he did what he has to hit some big sixes and rotated the strike sensibly along with opener on the other side, who i thought survived many times yet was determined to play. They added on 60 – 70 odd runs and then the partnership was broken by anshul by his TRADEMARK ball a FULL TOSS and an amazing catch by manoj. 12 stars then went on to dominate and get more wickets, at some point Gent cc were 105 /7 and we though we should assert more and get the tail out. But the tail had other ideas. it was pretty long :). They played with grit and determination to not give the wickets away and also capitalised on some loose fielding on a  wet day by 12 Stars. Gent CC ended up with a mammoth 196 on bilande on WET DAY.
After a good LUNCH from Liege, 12 stars started off confidently , until Aashish got out and sandeep injured himself. SO technically we had only 8 more ppl to Bat. But the batting looked good and we thought we could chase it down. But GEnt cc bowled and accurate and probing length, giving no room to hit. Scoring became difficult and wickets started to fall. Ani and Anshul put a decent partnership which got things rolling for a bit until anshul popped a sitter. Wickets kept on tumbling. we saw some restraint from Manoj and nauman, which at some point was breached. 12 stars finshed at 123 all out.
Things to be learnt, quite a few things. Captain asked for input from team mates and it was a healthy session to regroup. Many teams loss divides them but 12 stars over the years have matured as a club and a LOSS only works as a catalyst to get the team back together.
MOM--> Nobody..
THOUGHT FOR THE DAY–>  “Winning determines your strength , Losing and rising up again determines the character” 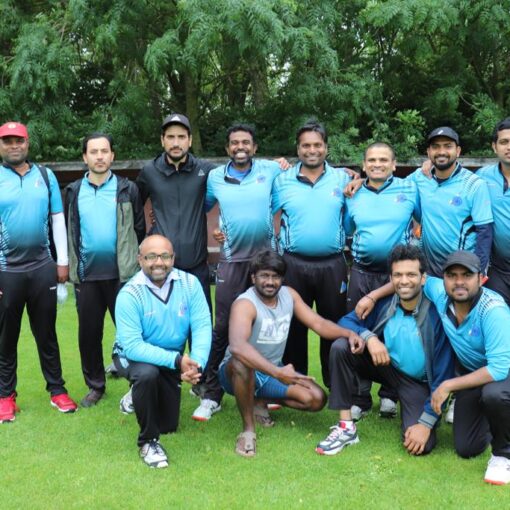 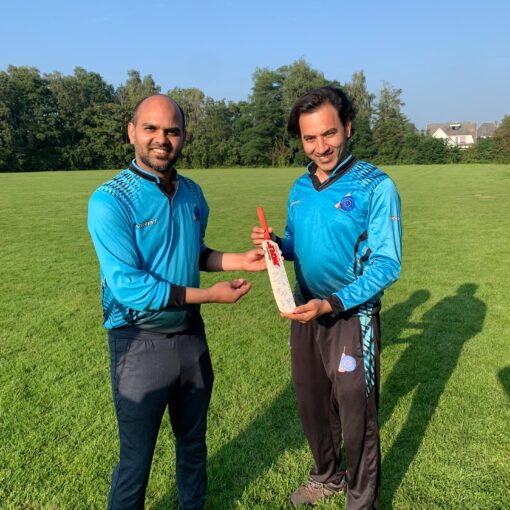 Result: Gent – 2 wonLocation: WemmelDate: Saturday 4th September 2021Author: Peter WhittenScorecard: https://www.crichq.com/matches/941016/1st_innings It was one of those days. While we contributed […]

A crushing win against RBCC in their home turf:  12 Stars Midweek team has sent a very strong message across that they […]

One thought on “GLOOMY DAY, COFFEE AND GENT CC”