On the bright and sunny day 12 Stars arrived at the ground to see their opponents as usual not arrived at all. We didn’t have the BCF officials and 12 Stars captain JD was kind enough to do the toss even though the Liege CC arrived quite late. The captain wasn’t aware of dire consequences of the same.

12 Stars lost the toss but got what everyone wanted. ie., Batting !!! We didn’t have our official openers Rahul/Prem and hence Gannu and Ramee opened the batting. To everyone’s surprise both batted superb and they built a healthy 70 runs partnership before it was broken on the penultimate ball before the drinks. Ramee fell for a well made 24 runs. Gannu was accompanied by others who came in and went and during this time 12 Stars umpire gave 2 LBW decision.  Gannu also fell for a well made 60 runs in the 27th over. Then, came JD accompanied by Ravi the veteran from Liege… Liege CC knew everything about Ravi but they didn’t know that Ravi is now with 12 stars and has revamped a lot. “JetSon” (Judson Syndrome !!!) started the massacre and Ravi mentioned during the over break “JD when you can hit a 4 why can’t I ?”.. Ravi accompanied JD till 42nd over and he made very valuable 25 runs (3 wonderful fours).

JD hit massive sixes (thanks to Gannu’s bat !!) and at one point their opening bowler Saqib who is by far the fastest than any of the 12 stars guys was hit for 26 runs in an over !!! Till then his economy was really good…

We had the nice lunch from Ravi and we started the second inns..

JD’s first ball => Ganga’s brilliant running catch at mid-on => Dangerous Ali Raza was gone !!! Immediately at the other end Ramee took 2 wickets and the scoreboard was 5 for 3.. Liege CC was never in picture and we controlled a lot. Then Yasir Mehmood (Raza Ali) batted well but Ganga dropped simple catch at long on for him. We subsequently dropped some important catches and he capitalized on them… But, special mention has to be given Arshvir for his stunning 2 catches, one of them was hit by “Anton Sanjeeva” in covers like a bullet and without any hesitation Arsh took that catch !!! The batsman was standing at the crease for quite long time in disbelief.

Then, their wicket keeper “Chand Ghuman” came in. He played quite well and was well accompanied by Yasir and they were cruising.. Then, Gannu pulled back the run rate well and took the important wicket of Yasir by a good run out (Ganga’s help)…

No where Liege CC was able to reach as they were 8 wickets down for 215 runs. Then it was 236 for 9 wickets… Now JD brought himself back in to the attack and Chand was unable to play at all.. He got twice LBW in an over… Umpire Ali Raza didn’t give out. With a hue and cry (as 12 stars always play according to the spirit of the game) allowed things to proceed. In Ramee’s next over there was  a clear edge to the keeper and everyone heard the sound. Umpire still didn’t give out… At the end they won the game with foul play… 12 Stars captain’s best innings and bowling (I would say) had gone in vain…

In the name of “Diplomacy” and being good, we have lost this game.

When there are no BCF officials, follow some guidelines:

At the end it was quite nice to see that 12 Stars second team have really matured and playing as a team. Kuddos to that and wins will automatically follow. 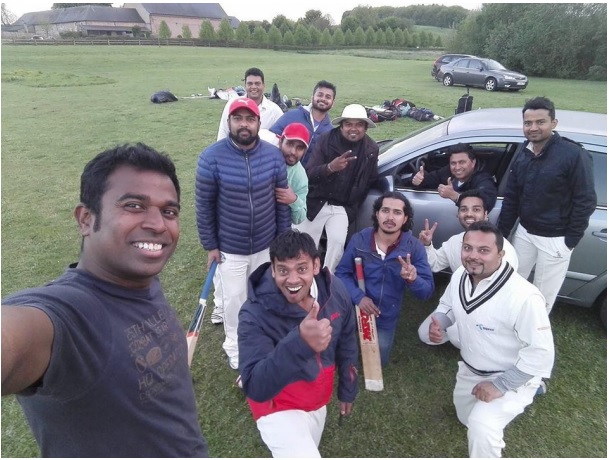 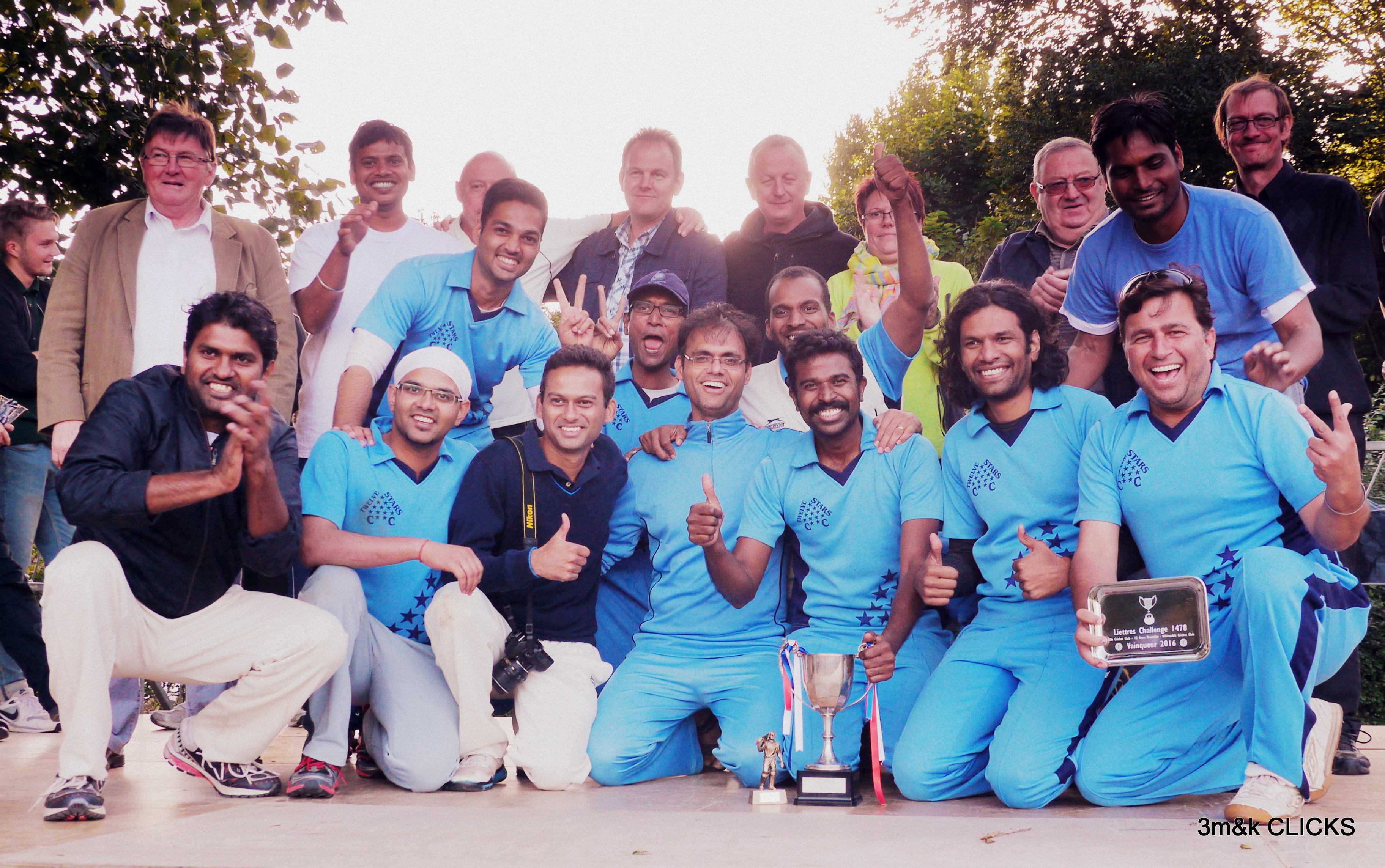 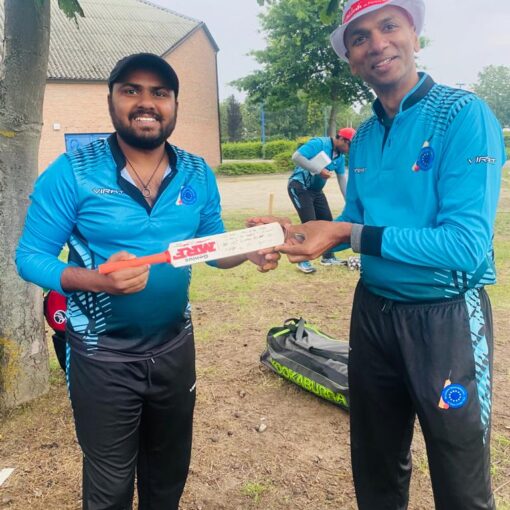