Early bird catches worm… Talking about early, 12 Stars were just in time for the start of the 1st Match, but Brugge, the opponents were nowhere to be seen. That allowed Scotty to be at his complaining best and also at the same time let 12 Stars set the ground.

“All Out Attack” was the motto of Ajay, the Captain. I couldn’t understand either. But it seems what he meant was to attack all the way J. Brugge won the toss, elected to field which allowed the A openers Ajay and Aashish to resurrect the memories of 2014. 12 Stars started well, but the amount of grass ensured that there were no boundaries scored until the 8th over. At the fall of Ajay, it was time for Ram to flex his muscles. His patient anchoring innings took 12 Stars to 116 in 20 overs, the final ball flying to a massive six. Rohan and Ani started the bowling to resurrect similar memories and it was Ani who made the breakthrough with a perfectly….juggled catch from Anshul. With a perfect opening bowling, it was almost all over for Brugge but Najid had other plans. He made some of the loose balls count with some lusty sixes. Manoj was the rare victim of this clean hitting. With some easy catches dropped, and some lazy fielding, Brugge started to gain good momentum, but 12 Stars kept pegging them back with regular wickets all credits to some good  bowling from Bhushan and some good fielding from Anshul and Ani. Finally, it was all down to the last over and the last wicket. With 15 required, the first ball was fated to be a frantic single which Aashish collected coolly only to pass it to the bowler Manoj to take off the bails to signal a wonderfully fought victory for 12 Stars. A real good start to the season.

With the Tea getting delayed, and Colin from Arcadians becoming obviously upset, the second match started at 2 PM and 12 Stars played with no hint of Tea arriving. Ajay lost the toss again, only to bring hope of yet another win. Colin chose to bat on better conditions, since the first match was played in heavy dew. This match was special for 12 Stars, since 4 new stars made their debut; Ayyappan, Vishal, Manas and Bala. JD opened the bowling after Ram volunteered [was forced by JD] to keep the wickets. An enormous swing provided a perfect LBW on the very first ball to put Gent Arcadians on the back foot literally. Further damage in the next few overs by JD meant that Arcadians were struggling at 25 for 3 in the first 7 overs. Colin steadied the ship and his sensible innings guided Arcadians to a respectable 105 in 20 overs.. All the bowlers were tidy with few unfortunate because of the dropped catches.

With 106 set to score, the skipper chose to alter the batting order with Ramesh and Sandeep opening. A good start was hampered by a direct hit, with Sandeep well inside the crease and in fact was closer to the non-striker’s wickets. But unfortunately, the Umpire has listened to too much commentary where they say “Most direct hits result in a Run out” and so, gave Sandeep a run to the pavilion. It was Ram’s role again to play with and against patience. 12 Stars maintained the asking and current Run rate in equilibrium but a middle order collapse which saw Aashish, Ajay and JD fall cheaply meant that the balance shifted in Arcadians’ favour. However Ayyappan stepped to the fore and along with Manas, made sure that 12 Stars ended the day with another victory albeit in the last over, with 4 balls to spare. 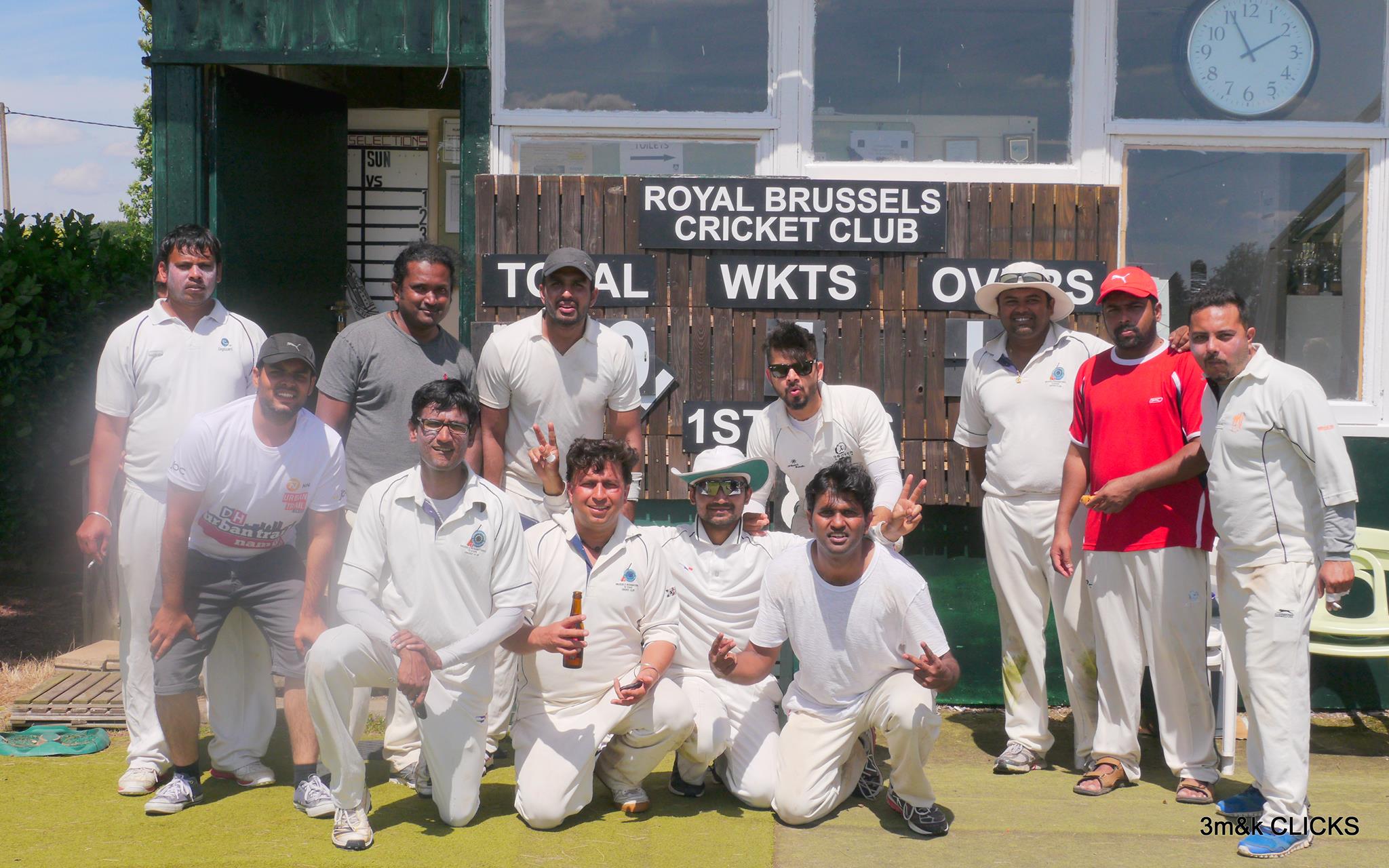 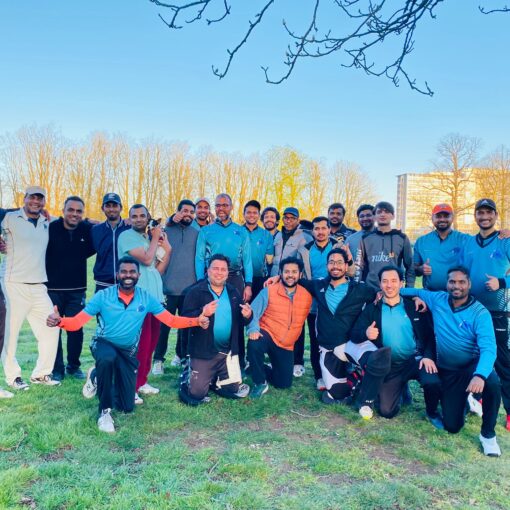